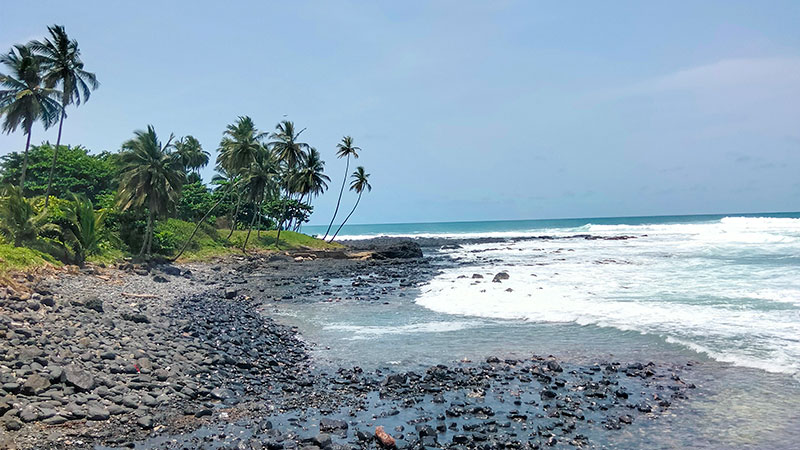 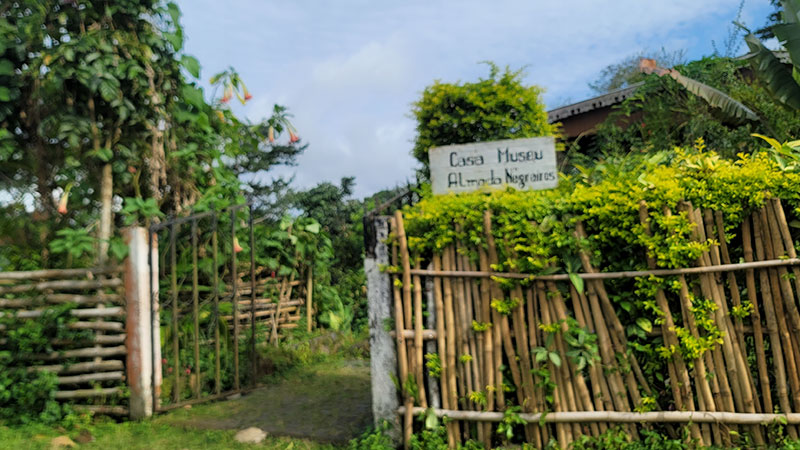 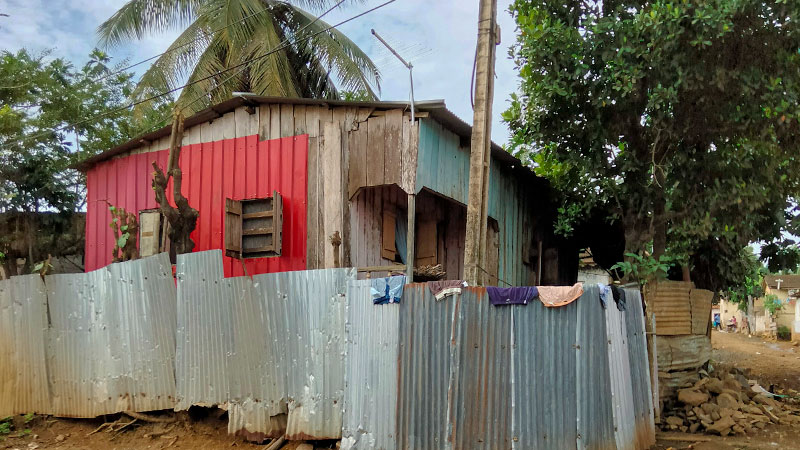 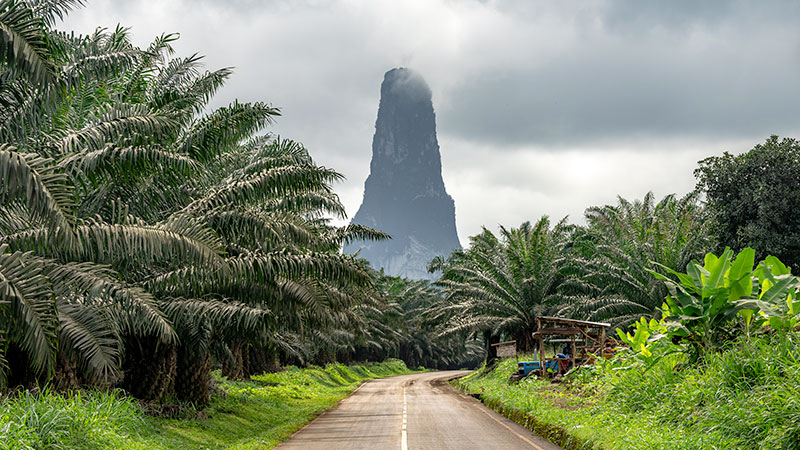 Join Maria for a winter escape! You’ll be welcomed into an island of sunshine and warm smiles where the variety of fruits and idyllic blue waters will awe you. There are seven varieties of bananas, three kinds of coconuts and so many other fruits you most probably have not heard of yet. We’ll explore the islands, the culture, the gastronomy, and swim in warm waters. We’ll look for nesting turtles—some of the biggest and oldest turtles, called ambulance turtles, nest on the beaches of São Tomé.

São Tomé and Príncipe is the second smallest and least-populous country in Africa. Located in the Gulf of Guinea, close to the equator, this West African country comprises two main islands, São Tomé and Príncipe, and was governed by Portugal until July 12, 1975, when it became an independent country.

São Tomé is a volcanic island. Its soil is perfect for growing crops like sugar, coffee, and cacao for making chocolate. São Tomé has amazing beaches, and many waterfalls and lagoons. One of São Tomé’s destinations, Lake Amélia, is in the forest, and despite what its name implies, it isn’t a lake at all but a web of roots over a volcano crater. 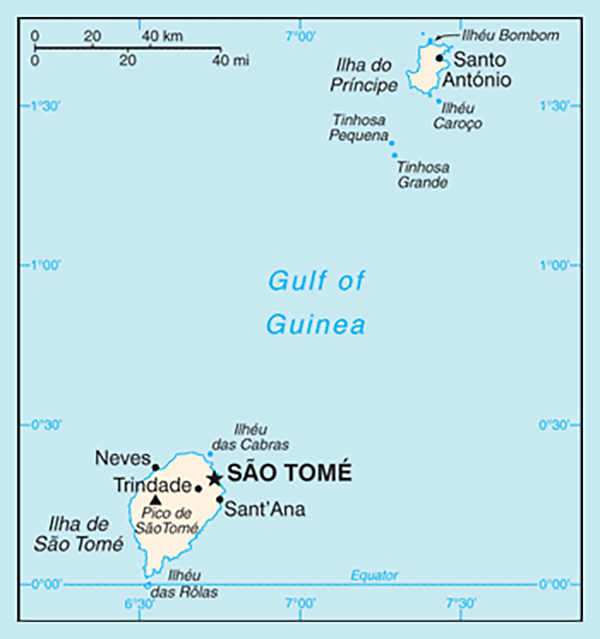 What really sets São Tomé apart is its beautiful people and way of life, where the motto is “no stress”. People hang out and play on the beach. They live simply, share love easily and don’t feel like they need anything besides each other to be happy.

If you need a break from the cold winter months or just a chance to recharge from the hustle and bustle of our way of life, join Maria on a trip to warm and sunny São Tomé.

*Included in cost: All ground transportation, accommodations, all meals, tours, and museum entrances are included.

Pricing does not include: Flights to and from São Tomé. Any meals not in the provided itinerary and any personal items or gifts. 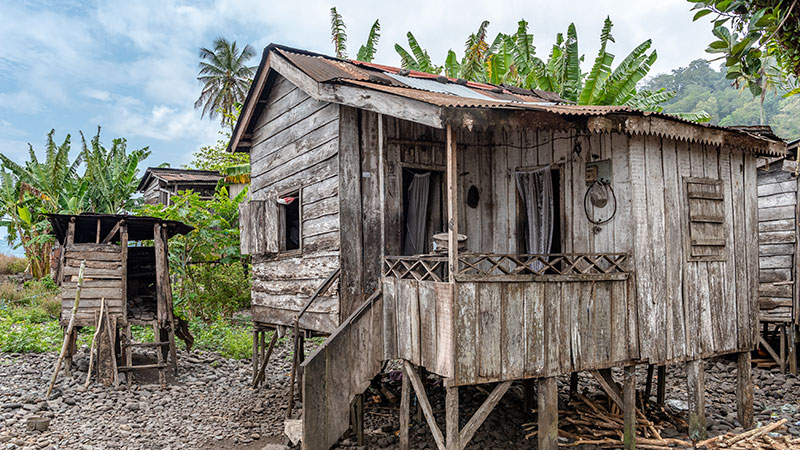 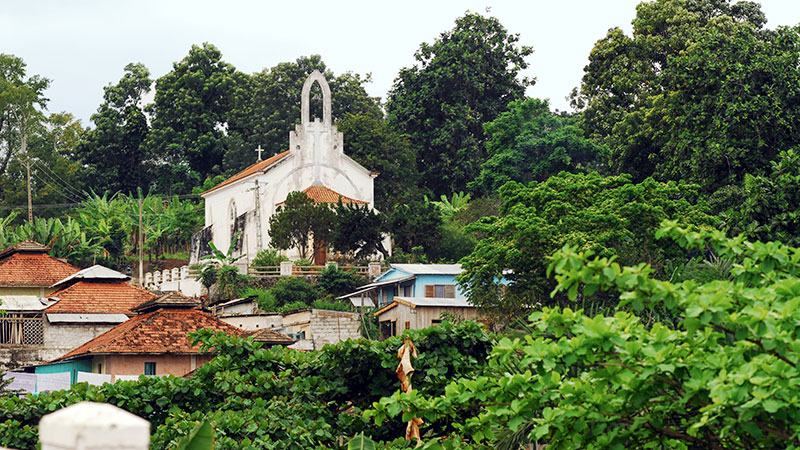 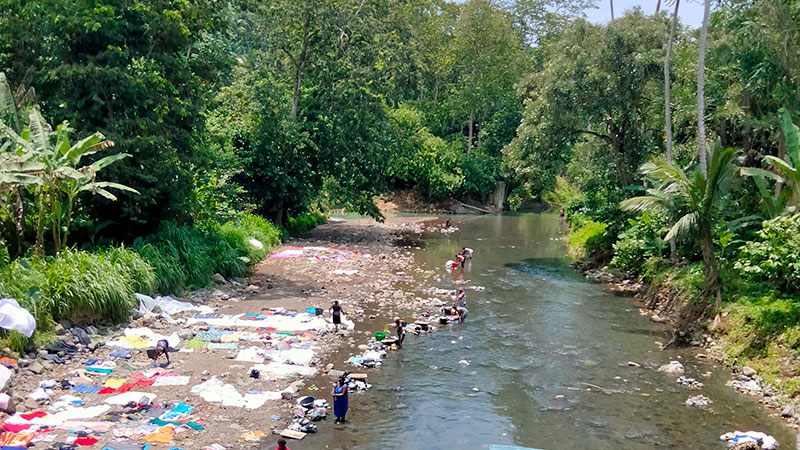 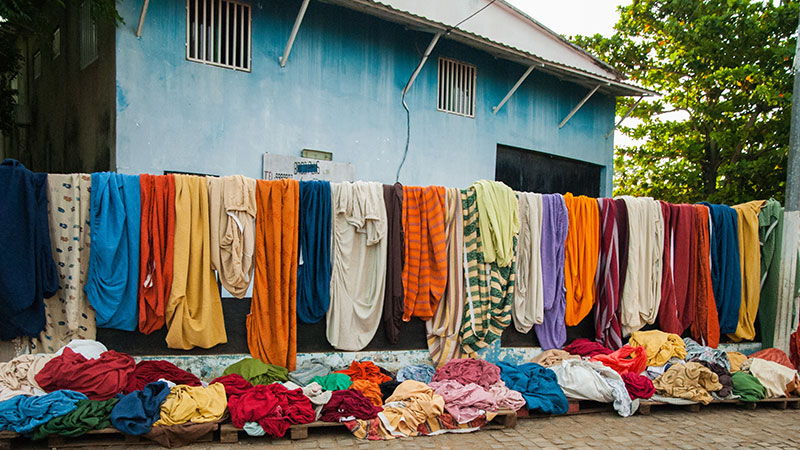 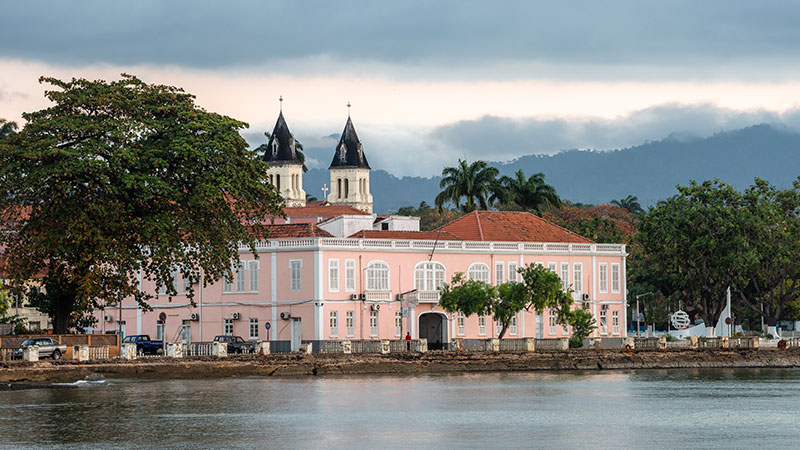 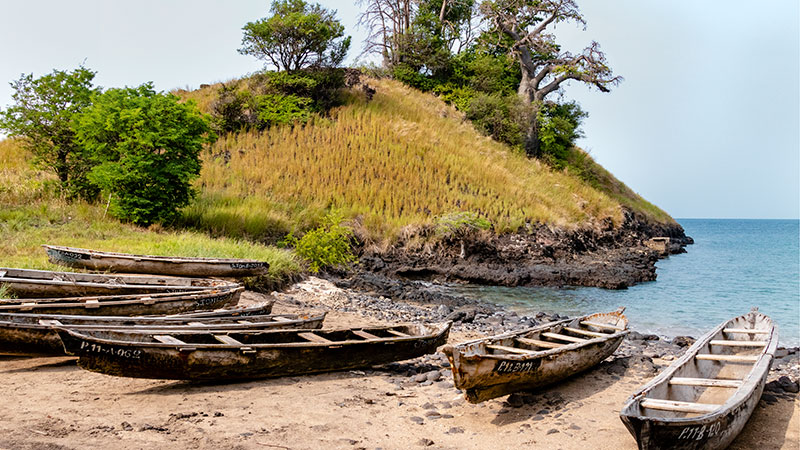 DON’T MISS OUT!
Newsletter Sign-Up
Subscribe for the latest news from Maria’s Travel.
You can unsubscribe anytime.